Saturday night, I made this spur of the moment decision to stop drinking caffeine. 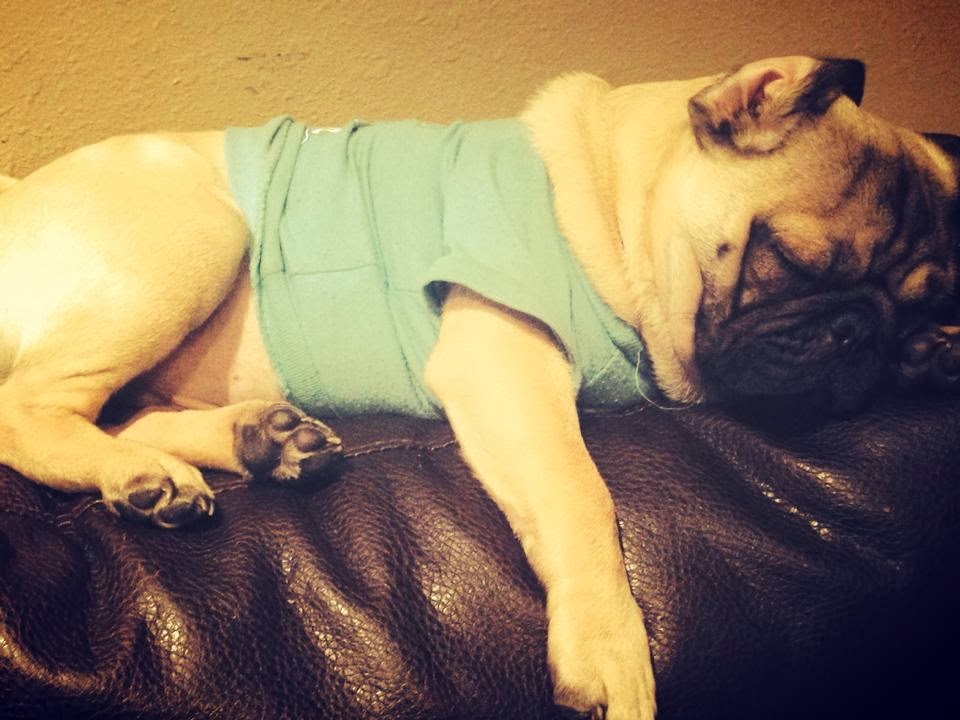 I drink diet pop ALL DAY LONG, so this seemed to be a daunting task.  I pretty much get up in the morning, open a pop and sip it while getting ready, drink about half.  Come to work, open another drink it until about lunch time. Drink another and sometimes another in the late afternoon.  Come home, drink 1-2 more.  I rarely mix it up with anything else.  And whenever I drink caffeine free mistakenly, I totally notice and get headaches.

But, I don't like being addicted.  I also, for various reasons, would like to stop drinking pop at all, but am starting with just no caffeine.

Anyway, things have gone great.  I have not gotten a headache yet.  I did feel one coming on a couple times, took aspirin, and it went away almost immediately.  The only major side effect I have felt is being tired, lethargic.  Monday I felt tired all day and today, I felt tired a little bit, but feel it getting better, which is awesome.

I can't believe how non-horrible it has been. Yay! Proud of myself as I was reallllllly addicted.

I have been doing this awesome ab workout, as well as a kewl leg one I found.  I mix these in with my other workouts for some variety.  The ab workout is a 30 day workout, and I am on day 21.

Here is the ab workout: http://nsfitbitch.files.wordpress.com/2013/05/ab-challenge.jpg.  Thus far, I am really excited by the progress I have made with planks.  Up to 80 seconds.  The situps, weirdly, are the hardest part for me and the leg lifts are the easiest.

Here is the leg workout:  http://fit-bits.blogspot.com/2013/06/day-three-of-juneathon-tribesports.html.  This kicked my butt the first time I did it and I was sore for 3 days.  I think the wall holds are the hardest.

Found this great new site for buying discount stuff and ordered two necklaces SO cheap.  One was $6 and one was $10.  Shipping is really cheap too.  Check it out!  https://www.groopdealz.com/invite/612920

Got my hair done today by Nona and Daybreak Spa.  She was out on maternity leave, and is back and I was happy to see her!  Yay for color touchups and trims.

It has been SOOO cold this week.  Ugh.  Temps are not supposed to be above 20 for a while.  I hate it.  The power went out twice at work today, no idea why.  Luckily the second time was just as we were leaving for the day.

Hope everyone is staying warm! 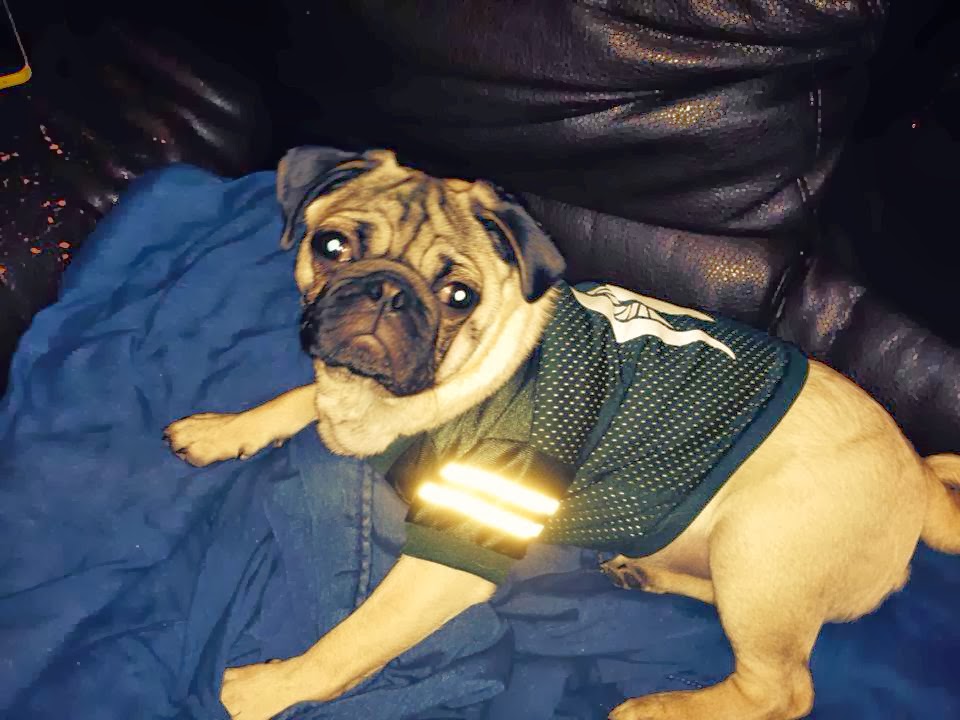 Hi from me and baby Midas, who now tops the scales at 16 pounds!  He is growing like a little weed and seems to have increasing energy every day which exhausts Kurt and I as well as Gretel. We still love the little guy though,. 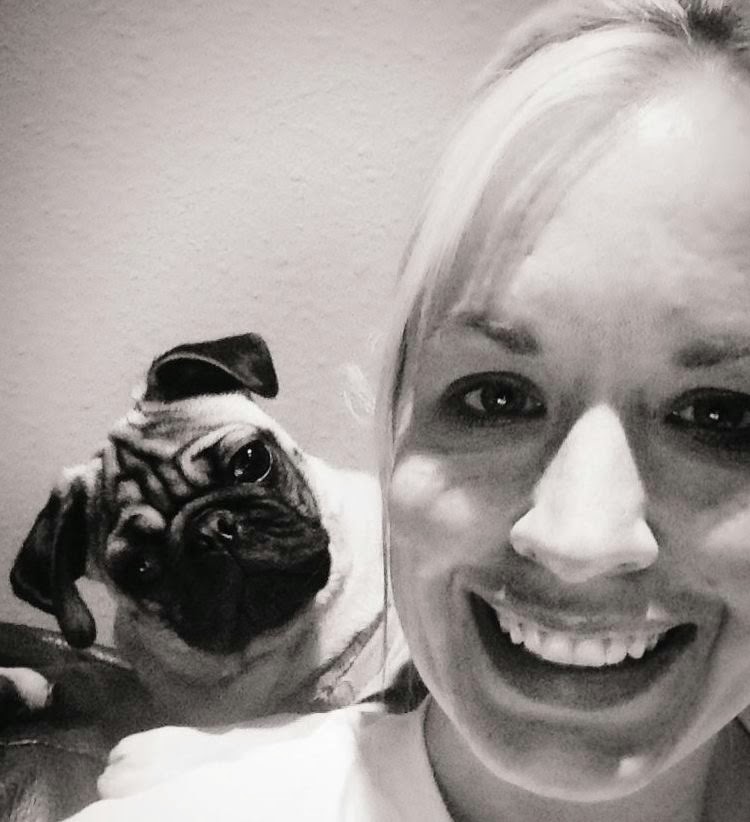 I have no clue where to start and cannot believe it's been 2 months since my last post!  Life has been crazy busy.  So much to do, so little time. Literally.

Plan right now is for Kurt to start the move to Costa Rica in late April with me moving sometime in May.

Trying not to be overwhelmed with everything we have to do before we leave.....ugh.  On top of running a law practice and household.

So, Christmas 2013?  Negril, Jamaica.  We stayed at Couples Negril.  This is the same owned resort as the Ocho Rios trip we previously took.  The resort was perfect for us.  Our days basically consisted of getting up, eating breakfast at the open air patio (buffet), working out at the resort gym, going to the beach for the remainder of the day, relaxing in the room, dinner, live music, and more RELAXING.  We also drank a bottle of champagne almost every night and drank alcohol more than anything else.  I had an amazing 90 minute deep tissue massage at the spa, read two books and just enjoyed doing NOTHING with my awesome husband.  Overall a perfect week in the sun.  The weather in Jamaica is beyond perfect and the resort would be an amazing honeymoon locale--really romantic and not crowded or "party" like at all.  For anyone wondering, we found the best rate on flight/hotel for this trip through Orbitz and flew US Airways. 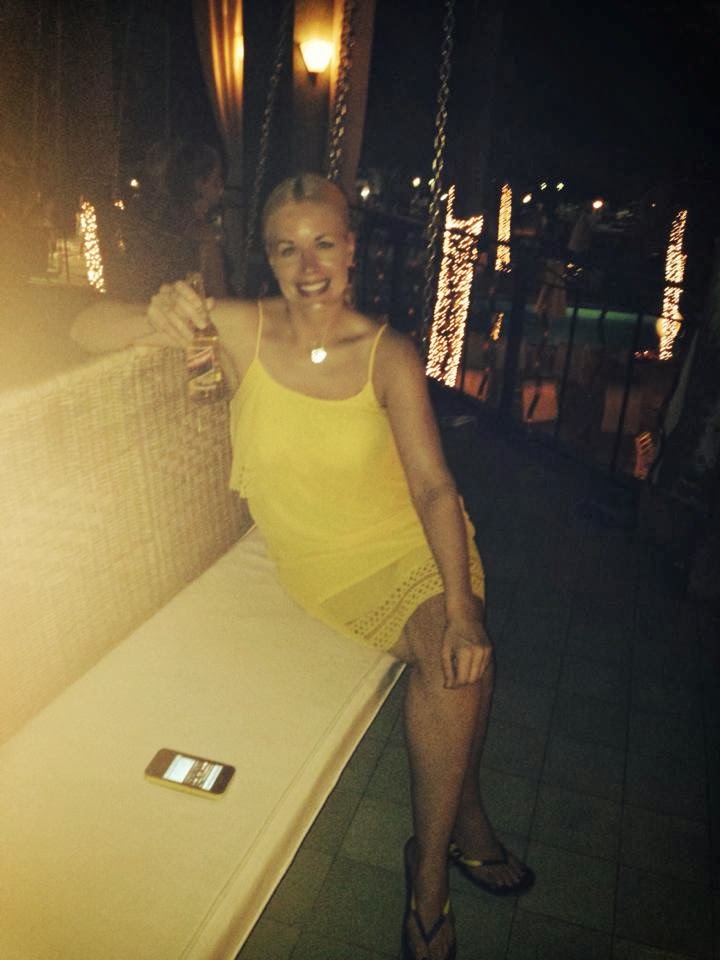 This winter has kinda sucked with weather.  Two weeks ago, we have the week from hell.  It started snowing on Sunday and we basically told the office staff that they could take the day off if they needed to.  Kurt and I went in late, and Angie worked, but everyone else stayed home.  Monday, Tuesday and Wednesday, and even kinda Thursday, were pure hell getting to Court.  The roads were atrocious, especially in Monroe County where I live, and we were forced to drive the Jeep because there were actually snow drifts a car could not get through in the roads. I was so happy when the weather stopped some on Friday.  Then we had a week of no new snow and on the way home today, SNOW AGAIN and had roads.  Ugh.  Hope the morning commute is not pure hell. I have a 900 hearing I do not want to be late too. 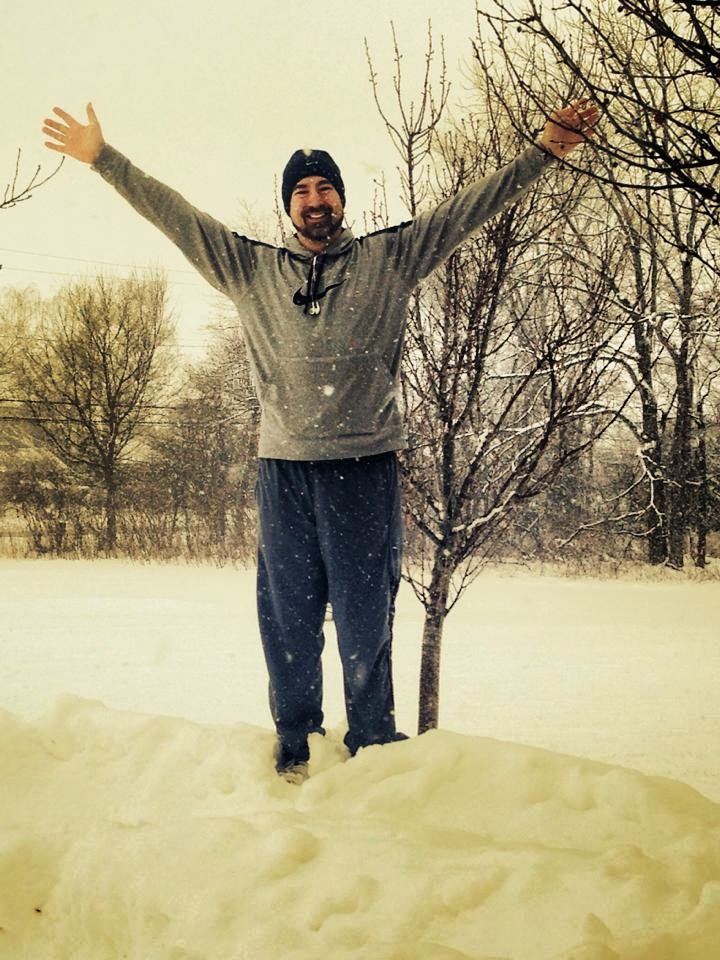 Kurt is in Florida right now doing some stuff related to our move.  We have been slowing selling everything in our house, and started shopping for a vehicle to take with us to Costa Rica since we will only have one.  We have narrowed the search to the Nissan Xterra and the Toyota RAV4.  Pros and cons to both, will basically be whichever one we can get the best deal on. 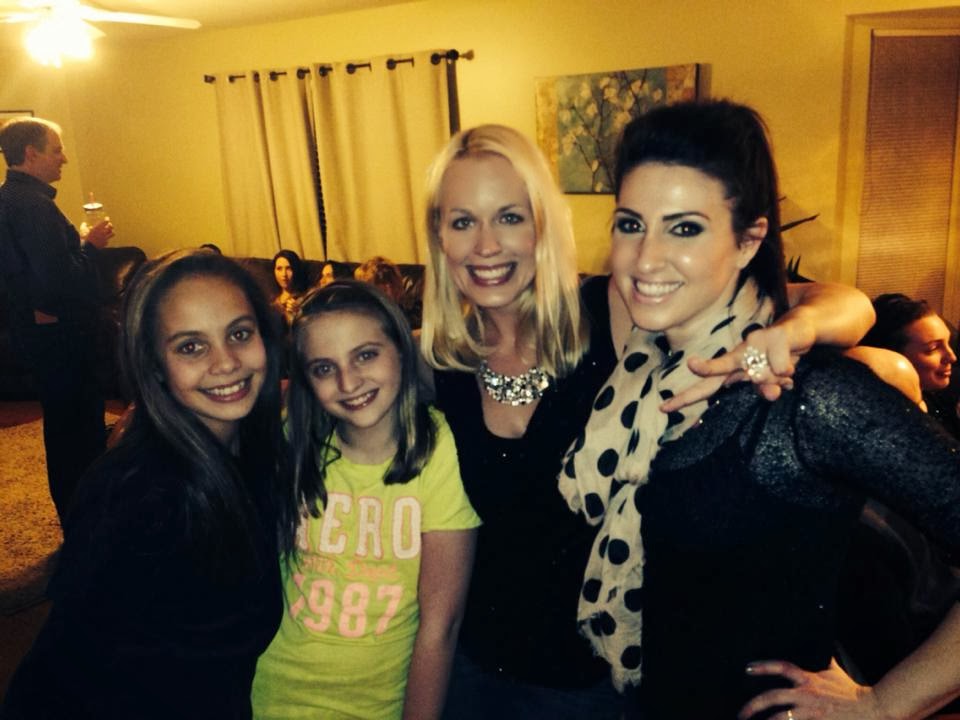 Got to meet Megan's puppy, Willis, today.  SOOOOO cute.  He already weighs more than Midas!  Very sweet baby.  Love.  He spent several hours working with us this afternoon and he made work much better than normal!  :) 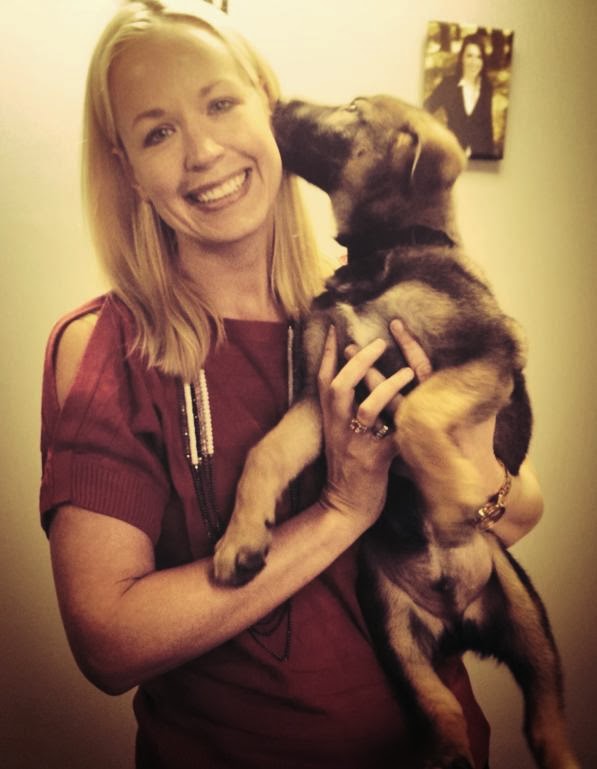 Attended a couple fun parties since my last post, one an 80s party and one a sequins party.  Both at Ron's house.  Had a blast at both of them.  Really enjoyed dressing up like an 80sn girl! :).  Also had two legal bar parties, one downriver and one in Monroe.  Both nice and nice to see lawyers out of the courtroom. 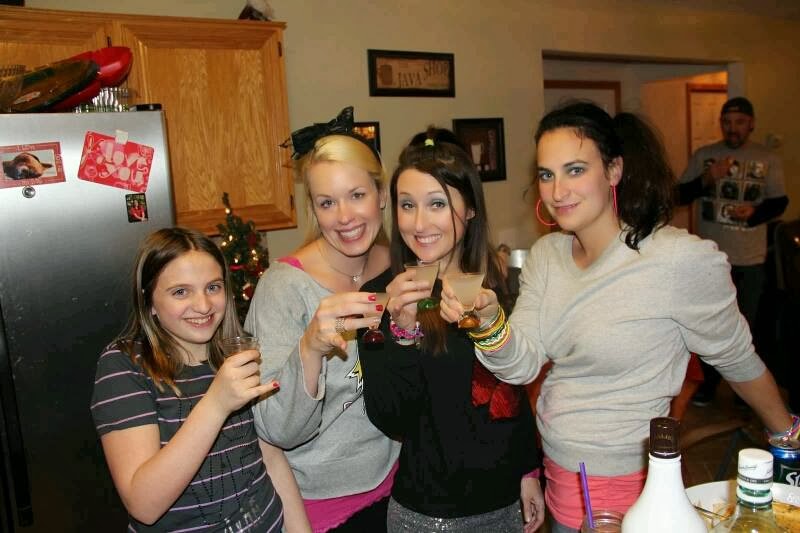 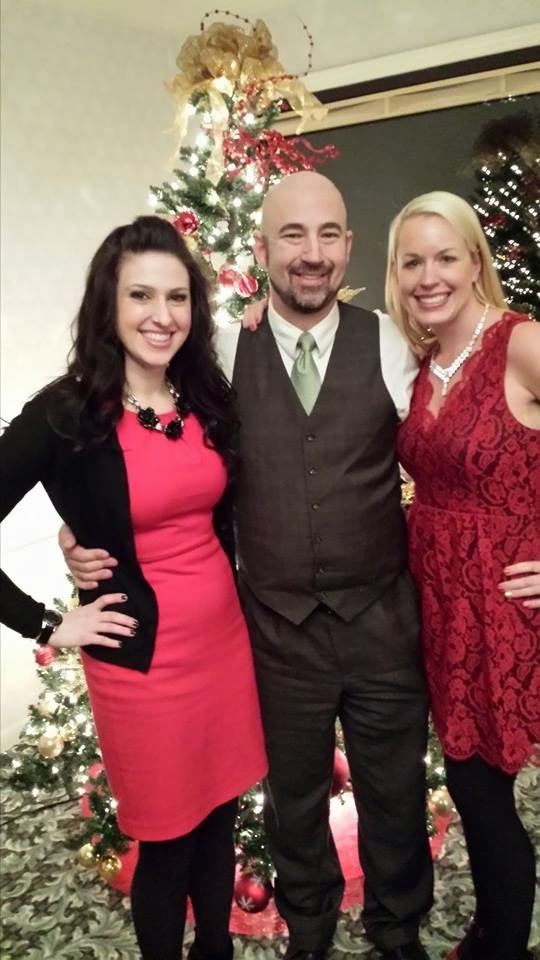 Kurt and I were invited to an amazing charity event for Veterans, wherein we got to meet some really awesome Tigers players of the past, our favorite being Denny McLain!  We also met Alan Trammel, Lance Parrish and many others.  What an awesome party. 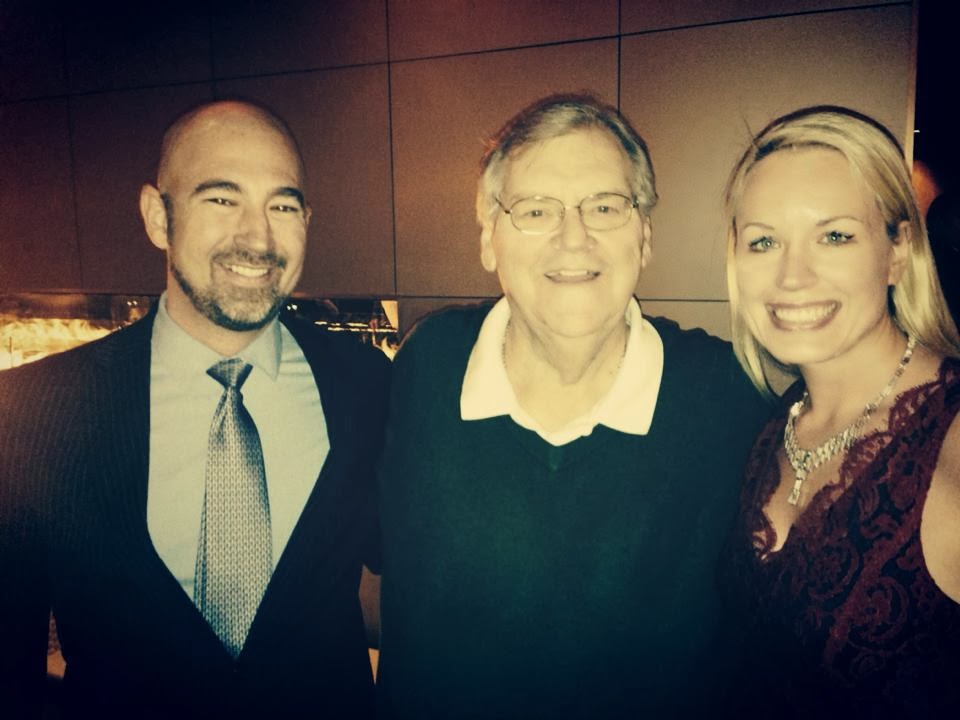